The late visionary Futurist architect never saw his work realised in this home country of Czech Republic. Renewed efforts however may breathe new life into his imaginative and controversial designs. 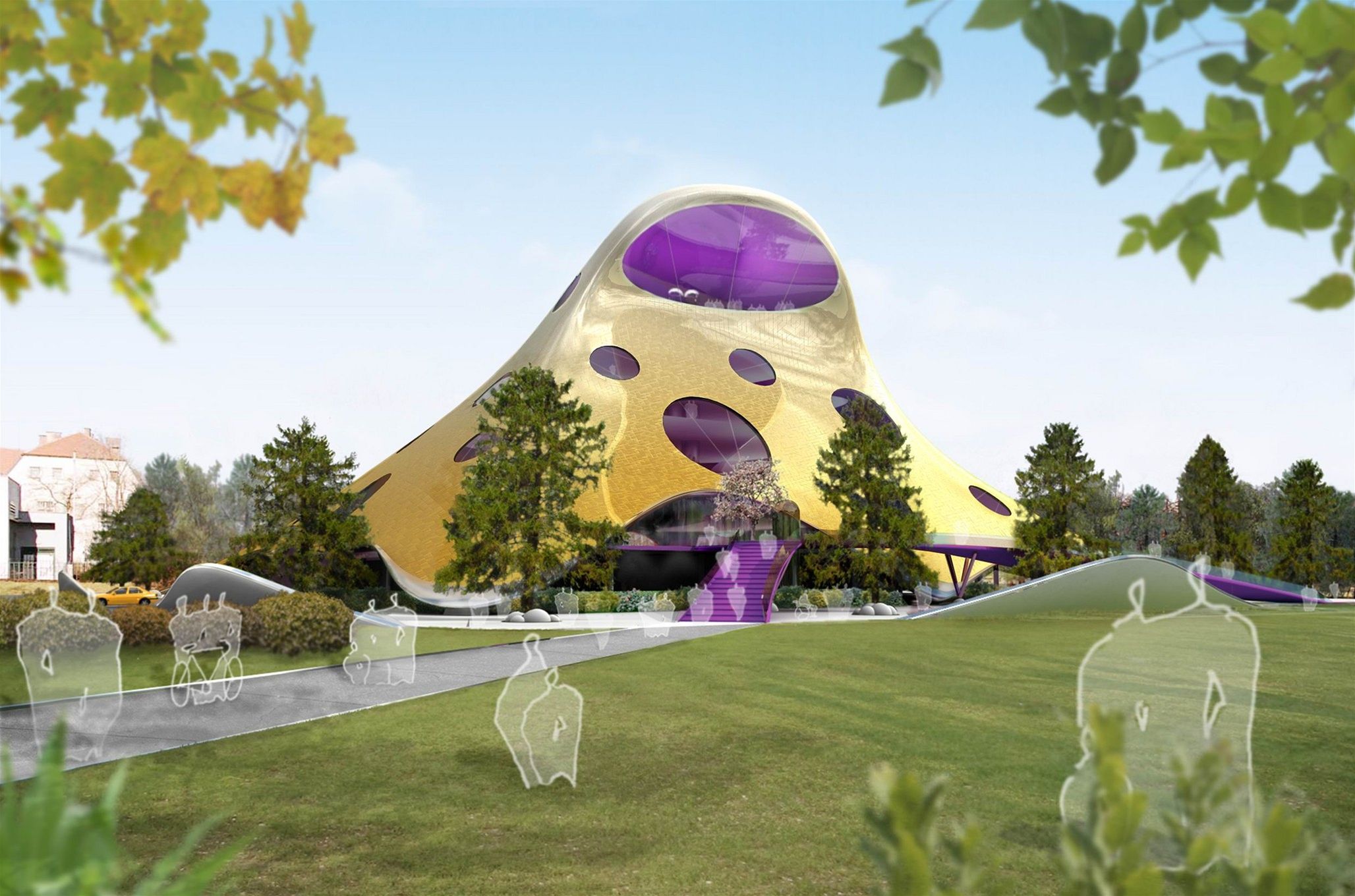 It was revealed last week that the controversial design for a National Library by visionary architect Jan Kaplický may yet see a second chance at being completed. Initially rejected in 2007 despite winning a nationwide competition, renewed efforts may yet see it built at its originally proposed location in Letná.

Called half affectionately and half disparagingly as “the blob” or “the octopus”, the hyper-futuristic building was met with strong public opposition. However, it was never built due to a technicality in the competition’s rules making it an invalid winner (also leading to massive compensation for runners-up at the time). Unfortunately, Kaplický died in 2008 and never saw his style realised in his home country of Czech Republic.

Kaplický is a celebrated “radical neofuturist” architect. From a young age, he was inspired by the botanical work of his father. When the Soviets came to Czechoslovakia, he fled to the UK where he was soon working as a student. Even at the early stages of his career, he was already contributing to the design of iconic structures such as the Pompidou Centre in Paris.

He established the aptly named group Future Systems in 1979. His most well-known work include the Lord’s Cricket Ground Media Centre in London, 1999 and the Selfridges Building in Birmingham, 2003.

Despite this illustrious, internationally recognised career, Kaplický never achieved the same levels of success back home. After forty years of living abroad, he had hoped that the National Library would be the “grand finale” to his career.

Almost ten years since his death, his wife Eliška Kaplický Fuchsová is one of the key figures leading the renewed efforts for a feasibility study for the building (she is also the chairwoman of the Culture Committee). Updated details include the addition of gallery and theatre space, as well as a much lower cost due to new technological developments (it was reported in 2010 that the construction of the blob building would be unfeasible due to costs and land requirements).

Kaplický was well respected in his field, but many of his concepts never reached construction stage. This was due to his uncompromising commitment to his vision. While his contemporaries toned down some of their work for commercial tastes, his trademark futuristic buildings stand out above the rest.

However, it was also well known that he grew tired of conflicts with politicians and the public towards the end of his life.

Whether or not Prague 7 is ready for such an addition is anyone’s guess. The feasibility study is set to finish in September. 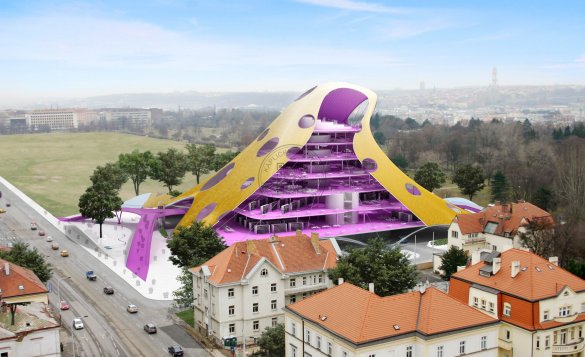 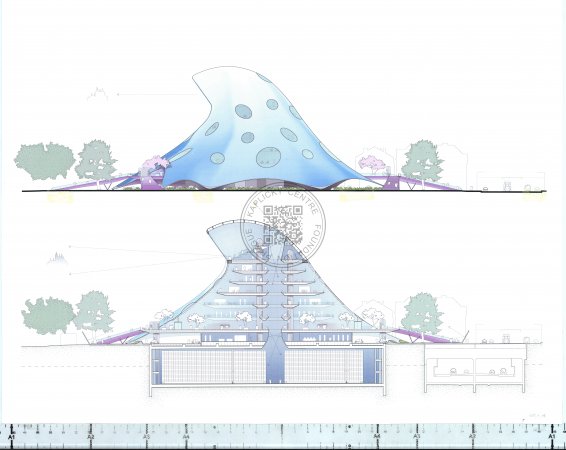 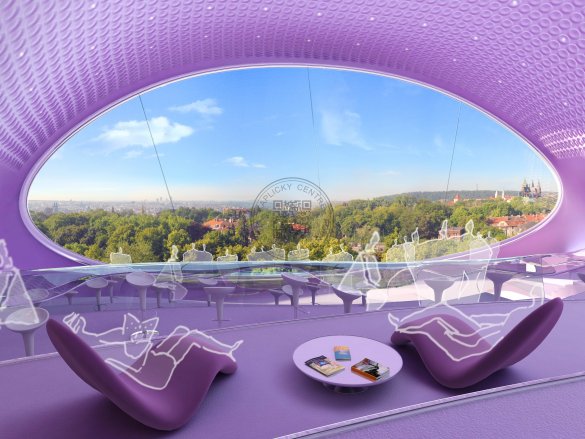